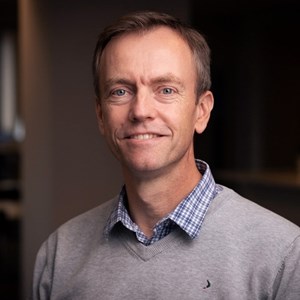 Erik has a Master of Science in Engineering Physics and a Bachelor of Arts in English and French from Uppsala University. He started his career in Intellectual Property in 2001. Today he handles patent-related issues such as patentability investigations, drafting, and prosecution of patent applications, Freedom-to-Operate opinions, as well as infringement and validity analyses.

Prior to joining Valea in January 2020, Erik worked as an in-house patent attorney at Sandvik Materials Technology, in the field of heating elements, furnaces, and tubes. From 2010 to 2019 he worked as an IP Counsel at SHL group; a company specialised in medicament delivery devices such as auto-injectors and inhalers. Erik has also worked in the field of semiconductor electronics and microstructure technology from 2007 to 2010 as a Patent Information Specialist at Uppdragshuset, and from 2001 to 2007 as a Patent Examiner at the Swedish Patent and Registration Office.

Erik's technical areas of knowledge include the following: