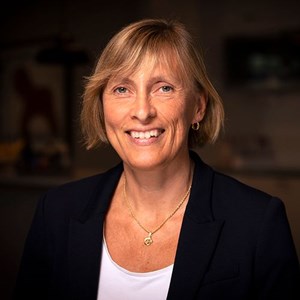 Kristina has a Master of Science degree in Chemical Engineering in the specialty of Polymer Technology, from the Royal Institute of Technology. She has been working within the Intellectual Property field since 1990 and advises in different patent matters, such as patent strategy, drafting, and prosecution of patent applications, freedom to operate, infringement, and validity questions. Kristina has experience in both chemistry and mechanics. From April 2022, Kristina is now back at Valea, after a time at the Patent and Registration Office before Kristina started at Valea in January 2020, she came from a position at ABB AB where she has worked since 2012 as a patent engineer. Prior to that, Kristina worked as a Patent Attorney at Zacco and earlier Albihns during the years 1995 to 2012. From 1990 to 1995, Kristina worked as a Patent Examiner at the Swedish Patent and Registration Office.