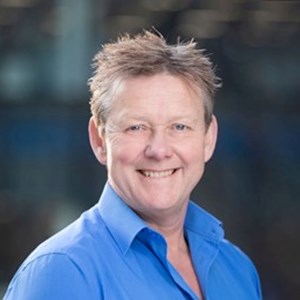 Rupert joined Rouse in January 1991, a few months after the firm was established. He originally trained as a barrister before working in-house in the pharmaceutical sector (GSK). After joining Rouse he re-qualified as a solicitor, becoming a Principal in 1993.

Rupert moved from London to Hong Kong in the 1990s to oversee the company's nascent operations in China, and then from Hong Kong to Jakarta to set up Rouse's Indonesia office. From Jakarta, he also ran the firm's growing Asia-Pacific operations.

His professional experience has focused on international trade mark management and enforcement. Particular projects include the co-ordination of an extensive global brand protection and enforcement programme on behalf of a major vehicle manufacturer, as well as a regional Asian copyright enforcement campaign for US & UK based publishers. He has worked extensively for major companies in the tobacco, luxury goods, food and pharmaceutical industries both in the UK and in a variety of European and Asian jurisdictions.

Rupert took over as Chief Executive in 1999, leading the firm until 2013. Following a period as Chairman, he returned to an operational role in 2016 and is now Chief Operating Officer.