This month, the UAE Ministry of Culture and Youth issued a Circular on social media advertisements (Circular no. 13 of 2020). This new Circular builds on the National Media Council Regulations (the “NMC Advertising Guide”) launched in 2018, and which we discussed here. The new circular is applicable to all online advertisements content in any media within the UAE and demonstrates the increasing focus of UAE authorities on online activity during this period of extended lock downs and restrictions in face-to-face interactions.

The provisions of this Circular consolidate the requirements governing content in relation to social media advertisements set out in the NMC Advertising Guide and the Electronic Media Regulations (also discussed here). It requires, among other things:

2. Identity of advertisement/disclosure: The requirement for influencers and sponsors to be transparent regarding the identity and nature of their posts and advertising content. The Circular goes further to say that the use of indirect advertising methods that suggest that the advertiser is only using the material on a personal level and with the aim to disguise the advertisement as regular personal posts, or to suggest that it is not endorsed by a brand,  will not exempt the account holder from obtaining licences and adhering to the regulations. The Circular requires social media influencers to declare their content as advertising and must refer to this through the use of a phrase or hashtag “advertising material”, “advertisement” or “paid advertisement” in a place that is visible to readers and without being accompanied by too many other hashtags in a way that makes them hard to see. Thanking sponsors or writing “in cooperation with…” is insufficient. If the content is a video, the disclosure must also be stated verbally in the first or second image of the video.

3. Advertising Standards: adherence to applicable advertising standards. These standards range from the prohibition on any content that violates public morality and harms the economic system in the UAE to spreading rumours and misleading news. These standards also require that advertisements respect intellectual property rights and comply with consumer protection and fair competition controls, as well as commercial fraud and legal monopoly regulations. Advertisers must also maintain ethical codes of conduct and should uphold standards of honesty. Advertisements must therefore not be vague, ambiguous or unclear, or contain false or misleading claims. Advertisers must also not use falsified images, or exaggerate the product or service being advertised, create confusion with other names, products or activities, or endorse criminal activity. 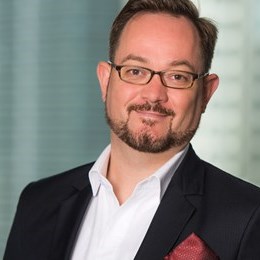 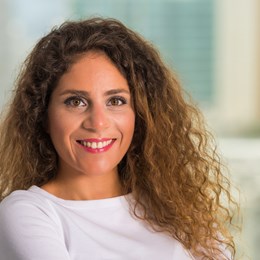 more
New Amendments to the Chinese Patent Law Revealed
The Amendments will come into effect on 1 June 2021.

IP Team of 2025: Brand Value v Brand Valuation
If you can't measure it, you can't manage it - so the old adage goes.