Arbitration in Hong Kong: The arbitrability of the validity of Chinese IP rights

The arbitrability of the validity of IP Rights in Hong Kong

The Hong Kong Arbitration Ordinance was amended with effect from January 2018 to provide that all IP disputes are arbitrable in Hong Kong.  The Ordinance gives a very broad definition to both IP (to include all registered and unregistered rights) and the scope of a dispute (to include disputes that are incidental to the main dispute).

Most importantly for this note, S.103D(4) provides that an IPR dispute may be resolved by arbitration even if a specified entity in Hong Kong or elsewhere is given jurisdiction to deal with the dispute.  Thus, a Hong Kong seated tribunal may decide a dispute over the validity of IP rights even if the law of another country provides that another body (such as a patent office) has exclusive jurisdiction to deal with validity.

This creates an issue in disputes relating to the validity of Chinese IP rights.  For example, a license agreement may provide for royalties to be paid based on licensed patent rights.  If those rights are invalid, there will often be no need to pay royalties.

The arbitrability of the validity of IP Rights in China

While under S.103D(4) a Hong Kong seated tribunal can determine if IP rights are valid or infringed, the award may not be enforceable in Mainland China. For example, if a Tribunal found certain patents to be invalid but still made an award on certain other patents, a PRC court may refuse enforcement on the basis that the Tribunal’s decision on validity was contrary to public policy. There are several possible ways to avoid these problems. These include: 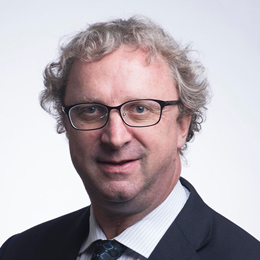