Most of the key points in the Examination Manual remains the same as those of the Draft Examination Manual (“Draft Manual”) published last year (see our report here). There are only some minor changes, mostly to the examples provided in the Manual. We provide a summary of key improvements:

Two or more years’ worth of online and social media advertising is considered “sufficiently ” period for proving acquired distinctiveness. This means that extensive online advertising for 2-3 years could be considered sufficient to prove that the mark has acquired a secondary meaning.

If you would like to learn more about the Examination Manual and its content, please get in touch with your usual Rouse contact, or Nuttachai Unaratana, Principal & Thailand Head of Trademarks. 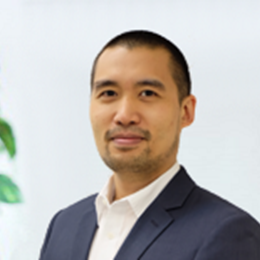