A Japanese man Romi Hoshino set up a website Manga Mura or Manga village, which was an online comic and novels library. However most of tens of thousands of Manga titles available for its  year or so of operation, were pirated copies. Nevertheless millions read them. Japanese Manga publishers complained and a task force in Japan set out taking action. The site was blocked in April 2018, but Hoshimo fled.

Japan's Content Overseas Distribution Association has said that Manga rights owners have lost billions revenues due to the site’s alleged hundreds of millions of visits. Hoshimo was accused of massive scale copyright theft, and became the subject of an Interpol alert.

The tracing of Hoshimo led to the Philippines, the Japanese embassy sought local assistance and he was arrested last week in Manila airport. Under local law he is deemed a risk to public safety and security, and so will likely be deported to Japan where he will probably face a criminal trial. 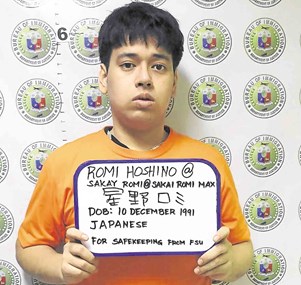