Who are the true renaissance people of today? The degree of specialisation in society does not make the distances between the different fields of knowledge that apparent as when looking at Leonardo (da Vinci not de Caprio) and Benjamin Franklin. We are impressed by the leap from painting to armoury to architecture. From innovation to publishing to founding father to diplomacy. These leaps are perhaps performed by many more today, but these leaps are also hidden as the knowledge silos are much deeper. Our expertise is deeper and the “Leonardo contrasts” are not that visible.

Benjamin Franklin is known to have said “three may keep a secret when two of them are dead”. Regretfully it may seem it has become more and more rare for an individual to carry an idea all the way to a commercial success story. The reason being we are more and more heavily dependent on the collaboration and cooperation with different individuals. These individuals are today also to a greater extent “residents” to different entities or even their own organisation, such as members of the “gig” economy – a term borrowed from the music industry describing employment for a specific time. Even more so do these organisations exist without attachments to traditional demographic attributes such as country, but more so to regions, markets, the internet, knowledge and risk.

We advocate a broader perspective on what is innovation because it is necessary to capture the value of an enterprise. Innovation is not the domain of technology alone, but also occurs in customer experience, organisational development, solutions, platforms, value chains, brands, segmentation, and other areas that are often beyond the concept of invention. These innovations are often the ones that give companies a competitive advantage over other market players. Much innovation is taking place today due to changes in key industries. True innovation are novel activities which effect the companies speed, quality, flexibility, dependability or cost in their capability to deliver value to their customers. We call them value drivers. These value drivers can also be described in terms of revenue and cost. For example increased speed will give us this benefit over competitors. So will flexibility, cost and perhaps quality.

Todays business environment, where a products or services road to the market, goes through a much more complex value chain. Several markets actors are often involved, organised under different conditions, operating in new ways. This has a deep impact on the manner on how competitive advantages are controlled. From previously existing in one place they make now exist in different places, in different entities, held by people who may not even be employees on various media.

In the case of trade secrets it is difficult to collaborate with a third party if there is no transfer of information. Nobody wants to buy a pig in a poke. Information simply has to be transferred providing that we want to continue a discussion. A method of deciding on what information to transfer is the layering of information in different layer. Each layer is attributed a sense of value and perhaps a description of what type of data we attribute to each layer. This gives the information owner the opportunity to categorize what data potentially is a give away and what is absolutely not. Core trade secrets are perhaps technical “cause effect” relationships which do not come to the immediate awareness of the entity while focus is too much on technical solution which may not be as important. Having done this exercise will also aid in potential IP-decisions where third party protection, which IP provides, will override the disadvantage of being in the public domain, but giving bargaining power. Layering creates opportunities to prioritize, structure and attach commercial value to know-how. Layering also gives us a more structured possibility to foresee the nature of the terms for the result, foreground, side ground, etc. based upon the background. All because the value of the know-how is more apparent. 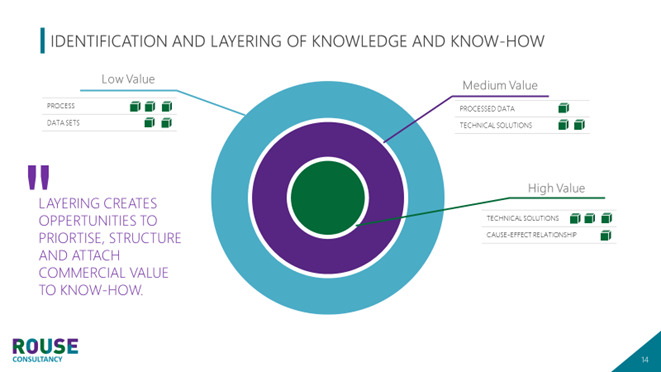 “Three may keep a secret when two of them are dead”. To maintain and develop a competitive advantage does, however, demand many intelligent brains in an even more converging market in the future. The major challenge in building a system where competitive advantages are identified, where they in their turn are explored for knowledge and know-how, which can be transformed into trade secrets are not about identification and layering. Other factors become essential – the organisation and the manner in which it is organised and led.

The legal consultants will normally be good at structuring the trade secrets when they are identified. They will, however, most probably not excel in the structures necessary to build the system necessary to ensure that competitive advantages are identified assessed from a value perspective now and in the future. The reason for this is the lawyer’s lack of awareness in the organisational structure in entities. As the competitive advantages can reside almost everywhere in the organisation it is necessary for the entity the ensure that the organisation is supported by cross functional processes. These must be effective and efficient and have a defined output. A capable organisation itself where all the competencies reside and work in harmony is not likely today in the complex world.

Obviously, the processes have to be supported with well-defined crispy roles for the people operating in them and the tools to secure the efficient handling of the trade secrets. As legal consultants often operate in process free partnership and lack cross functional process training there is a high risk of lost value if the entity itself does not have this awareness. 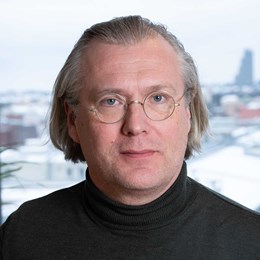 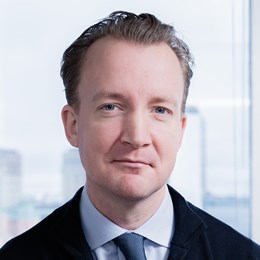