Across the globe, both supply chains and distribution routes have been disrupted by the COVID-19 crisis.

International sea freight reduced by 34% in the first quarter of 2020 with imports from China dropping by 45% in March alone. The beginnings of the slow untangling of the US and Chinese economies, driven by Trump’s protectionist policies, have been accelerated by the crisis. 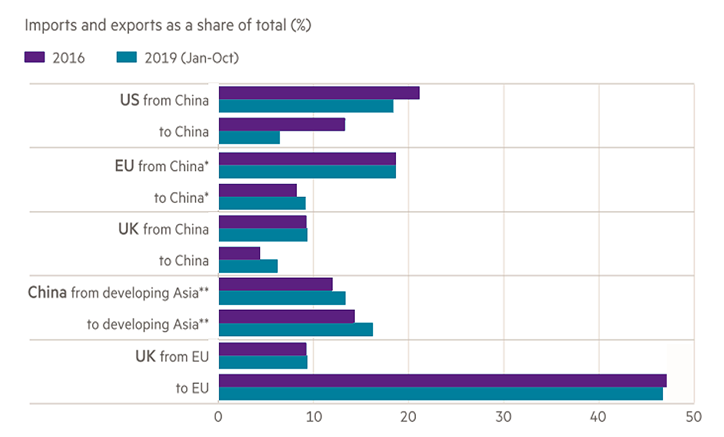 On the supply side, businesses are looking to bring production closer to home, to build resilience and to avoid single points of failure. This is being supported at the state level. Japan has issued policies that aim to incentivise manufacturers to move supply chains out of China and back to Japan. And although the US has not formalised a specific policy, it is inherent in its rhetoric and it is driven by the US-China trade war.

The disruption has also accelerated China’s refocusing towards countries that are part of the Belt & Road Initiative (BRI). Strong infrastructure development has created new trade routes for Chinese exports and increasingly BRI countries are also the ultimate destination for goods.  We have already seen Chinese trade with BRI countries growing at a rate of 3% compared with trade with other countries which has decreased by 6%. 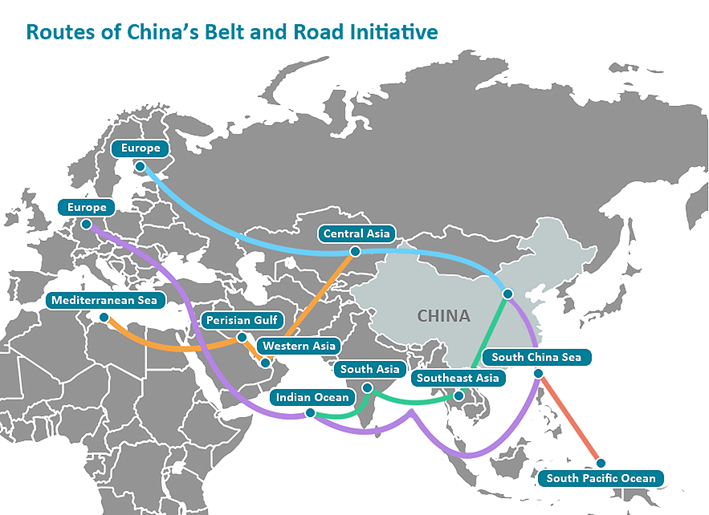 What should IP managers do to deal with changes to supply chains?

Dismantling supply chains is a complex process that can raise thorny questions of IP ownership, questions which only crystallise when one party seeks to exit the relationship. Many businesses have manufacturing set-ups in China operated through JVs. And over the course of the relationships – often going back 20 years - these JVs have built significant value in the localisation of brands and technologies. Even where manufacturing is done solely by a Chinese partner, those manufacturing partners have often been leading in production method improvement and collaborated in product improvement itself.

Key points for IP managers to have at front of mind:

What should IP managers do to deal with changes to distribution routes?

Chinese investment along both the ‘Land Belt’ and the ‘Sea Road’ has been staggering, leading to increased goods flow from north east China into Russia, from western China into CIS countries, and from south China into South East Asia. New routes mean new challenges. Understanding Chinese infrastructure investment in BRI countries and how this changes trade routes is critical.

Key issues for IP managers to stay on top of:

The COVID-19 crisis is accelerating changes that were already happening and driving new behaviours. IP managers must remain vigilant, taking into account the new threats and opportunities they present.